Voidu is an up-and-coming official gaming store focused on the UK, US, and EU.  Buy your favorite games at the best prices on Voidu.  The official game store for Steam, Origin, Uplay, Epic Games, Rockstar and many more. Instant Delivery!  All the products that are shown on Voidu’s website come from official and authorized distributors connected with publishers directly.

Click the links to check out some awesome deals 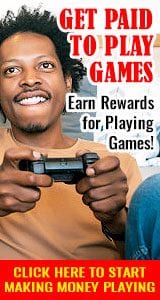 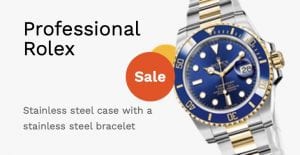